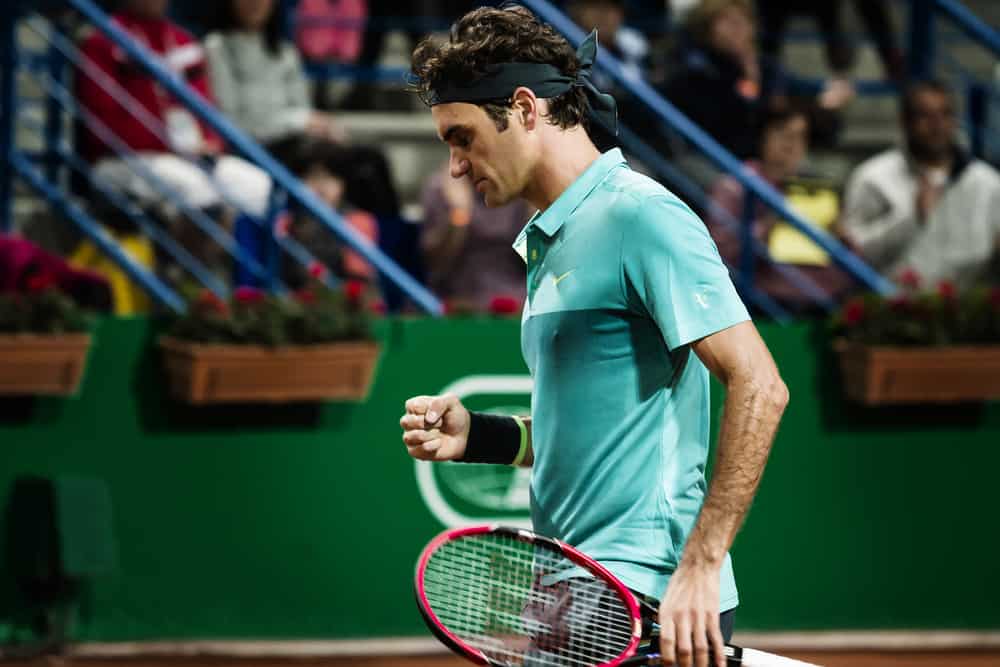 A walkover in tennis occurs when a player forfeits a match due to injury, illness, a potential emergency, or an administrative error. When a player pulls out of a tournament, the opponent receives a walkover and advances to the next round.

Some players may find themselves disqualified, and the opponent would get a walkover.

There are many different ways this rule works, so let’s take a closer look at the following guide.

What is a walkover in tennis?

A walkover in tennis happens in advance of the match. The match never started, meaning all bets are off, and the opposing player goes into the next round.

If the match is canceled less than 24 hours prior, or the player is over 30 minutes late, the opponent receives a walkover.

How does a walkover work

A walkover works by rewarding a player whose opponent is not fit or ready to play their match in advance of the start of play. The opponent may have won their match in the previous round but suffered an injury that prevented them from competing in the next round.

The opponent ready to play receives a walkover and advances to the next round without having to hit a ball. Walkovers do not apply to every instance where a player pulls out.

If a player pulls out before the match starts, it is a walkover, but if they pull out before the tournament begins, this is known as a withdrawal. Additionally, when a player stops playing during a match and pulls out, this is called retirement.

A player can also win by default. This is where an opponent violates the tennis code of conduct, deemed by the tournament officials. This can occur if a player becomes physically or verbally abusive to their opponent or an official.

When can a player receive a walkover?

A player can receive a walkover when their opponent withdraws in advance of a scheduled match due to illness, injury, personal circumstances, or if they have been disqualified.

A game cannot be rescheduled due to a walkover, as it would disrupt the tournament. Naturally, a player that regularly plays deep into tournaments will tally up more walkovers.

This is why it should be no surprise that in 2022, both Roger Federer and Novak Djokovic share the record for most walkover wins with 14.

Sometimes a player will get a walkover due to an administrative error. These are rare, but they do happen in the pro game. This could be if a player does not arrive in time for the match or is given the wrong call time. Some players occasionally have a single match scheduled simultaneously as a doubles match and must prioritize one, giving their opponent a walkover on the other.

What are the consequences of receiving or giving a walkover?

The consequences of receiving or giving a walkover are that the player who gets the walkover advances to the next round, and the opponent is out of the tournament.

One could be forgiven for thinking this is a win, but a walkover is not considered a win. It is as though the match never took place and does not impact either player win or loss ratio.

How do players feel about walkovers?

Players may feel that a walkover gives them much-needed rest and will allow them to face their next opponent feeling fresh. Tournament tennis places numerous demands on the body, particularly in the later rounds after the games have clocked up.

This means many players would see a walkover as a relief. However, not everyone would feel this way. If their next opponent has had an easy route and hasn’t dropped a set all tournament, they may wish they had played the previous round so they could remain sharp.

Some players find walkovers frustrating due to administrative errors or having to sacrifice one match because they have another scheduled for the same time in a doubles tournament.

Good scheduling should reduce the number of walkovers due to administrative errors.

What is the difference between a walkover and retiring from a match?

The difference between a walkover and retiring a match is when an opponent pulls out. If it is up to 30 minutes before a scheduled match, this is deemed a walkover for the player ready to play.

If a player pulls out due to injury or illness during a match, this is considered retiring. A walkover can still happen due to injury, but this is before a match starts.

No, walkovers do not affect winning streaks. Walkovers are not counted as a win, so if a player wins ten matches in a row and then receives a walkover, they do not have eleven wins in a row.

Does a walkover affect prize money?

Tournament prize money is generally given to players to advance to the next round. This means they should receive the same prize money for a walkover as they would for playing and winning.

When did the walkover rule start?

Horse racing in the UK was the first sport to use the term “walkover.” It meant that a rider must walk over the finish line to win a race. This was deemed easy, which makes sense in modern tennis since a walkover results in a player advancing without playing a match.

The term was used in tennis in the early 1900s. A player was given a walkover if the opponent did not show up for the coin toss to determine who served first.